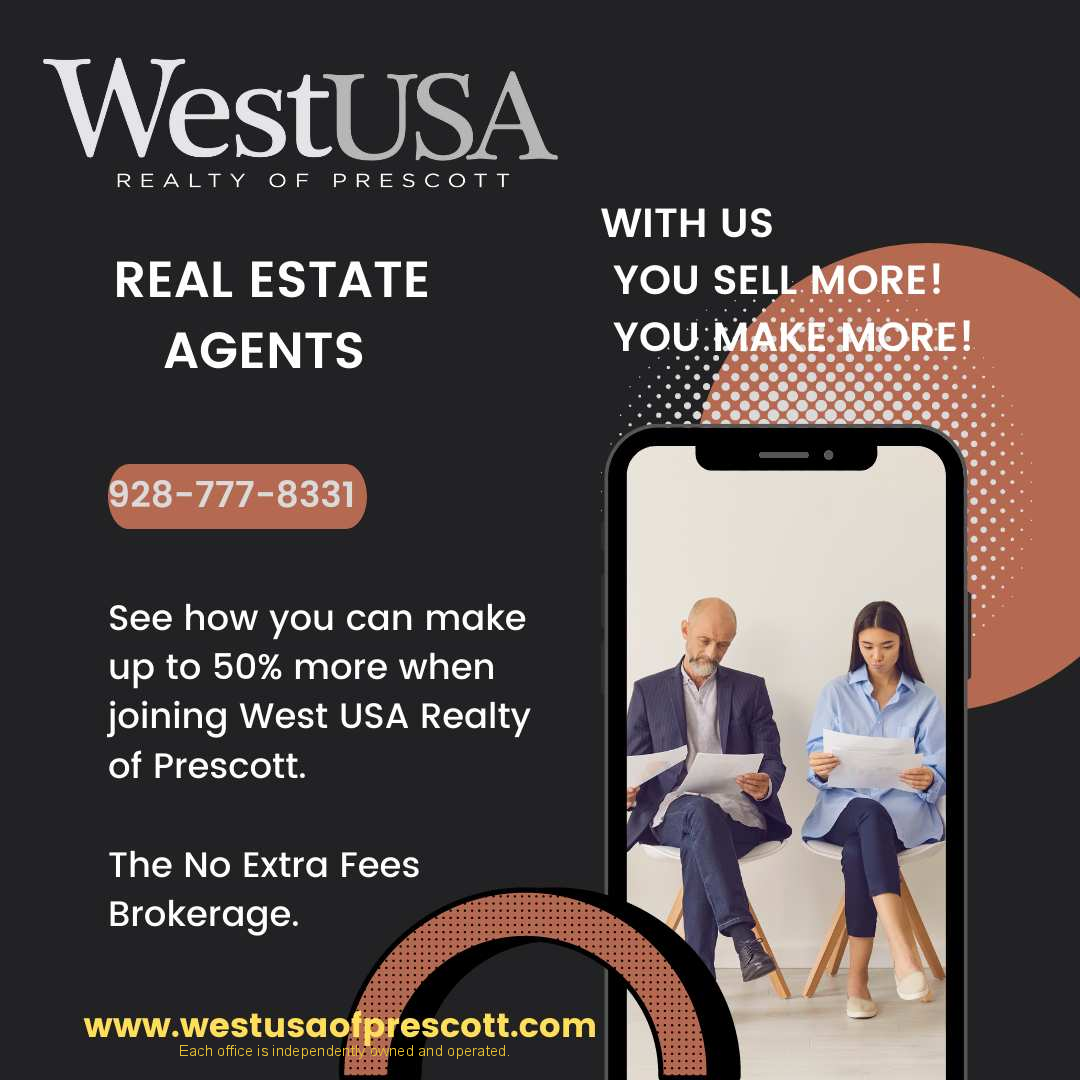 We keep hearing “Recession”. We see the warnings everywhere we turn.

One of the biggest topics of conversation right now is, “Does a Recession mean that we’re heading toward a Housing Crisis?”

A recession does not equal a housing crisis. That’s the one thing that every homeowner today needs to know. An economic slowdown does not mean that your home will lose value.

In fact, only during two occasions have home values depreciated. In the early 1990s when home prices dropped by less than 2%, and then again during the housing crisis in 2008 when home values declined by almost 20%. Most of us vividly remember the housing crisis in 2008. Mamma Mia! Because of that trauma, most people think that if we were to fall into a recession, we’d repeat what happened then. But we’re not in a bubble, and it’s not about to burst. The mechanics of that burst were dramatically different than what we have in place in today’s market. Our Industry Professionals are now much more diligent about protecting you and your investment.

When all is said and done

Cindy Eastwood, Designated Broker of West USA Realty of Prescott, one of the largest Brokerages in the Prescott area, says that although we may be seeing a slight adjustment in current pricing, the market is still going strong.

Michael Eastwood, Published Author/Chief Executive Officer of Bello Sol Inc-West USA Realty of Prescott, is reporting that May 2022 was an all-time Record month for both sales dollars and quantity of transactions.

Borrowing may cost a little more than it did a few months ago, but Real Estate is, as it always has been, a strong investment choice.

To learn more about current housing market trends and how you can make the most of your home investment, or for help in finding your next Perfect Prescott home or next investment property, Christine Sirochman email me at Christine@RockmanHomes.com